A special Coltrane masterpiece, recorded in December 1961 and released in 1963. When asked why such an undertaking, Coltrane replied, "variety." The recording captures the famed John Coltrane Quartet in a performance of timeless ballads.

Utilizing the skills of the top mastering engineers and the unsurpassed production craft of Quality Record Pressings, the Acoustic Sounds series is mastered from the original analog tapes, pressed on 180-gram vinyl and packaged by Stoughton Printing Co. in high-quality gatefold sleeves with tip-on jackets. The releases are supervised by Chad Kassem, CEO of Acoustic Sounds, the world’s largest source for audiophile recordings.

The Acoustic Sounds series features two releases a month highlighting a different storied label spanning Verve/UMe’s extraordinarily rich archive. To begin with, the series will largely focus on some of the most popular albums from the 1950s and 1960s in their unmatched catalogue. 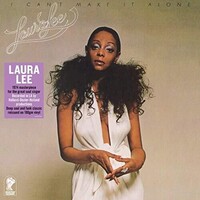 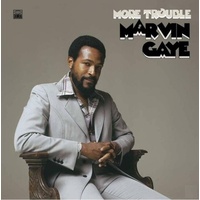