Eye and Zorn first met in Tokyo back in 1986. They have travelled together, toured, performed, laughed, cried, recorded and collectively been responsible for some of the strangest music ever conceived. In 1995, nine years after their first meeting, they went into the studio to create one of the first releases in the Tzadik New Japan series: Nani Nani. In 2003 they returned to the studio to create NANINANI II, a wild and crazy compendium of fragile screams and tender fire. After almost twenty years the telepathic rapport of these two kindred spirits is stronger than ever. 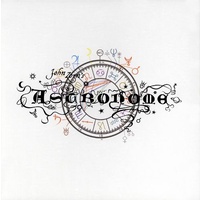 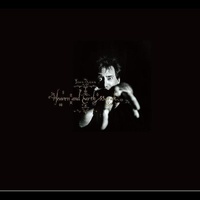 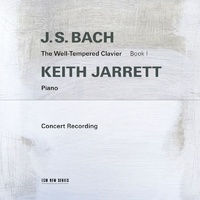