Jon Cleary’s love and affinity for New Orleans music goes back to the rural British village of Cranbrook, Kent, where he was raised in a musical family. Cleary’s maternal grandparents performed under the respective stage names Sweet Dolly Daydream and Frank Neville, ‘The Little Fellow With The Educated Feet’ – she as a singer, and he as a tap dancer.  His father was a 50’s skiffle man and taught him the rudiments as soon as he was big enough to reach around the neck of his guitar. Upon attaining double-digit age Cleary became avidly interested in funk-filled music, buying records and intently studying their labels and album covers in order to glean as much information as possible. Such perusal revealed that three songs he especially loved — LaBelle’s “Lady Marmalade,” Robert Palmer’s version of“Sneakin’ Sally Through the Alley” and Frankie Miller’s rendition of “Brickyard Blues” – were attributed to Allen Toussaint as either the songwriter, the producer, or both. Cleary’s knowledge expanded significantly when his Uncle, musician Johnny Johnson returned from a sojourn in New Orleans in the early 70’s and brought back two suitcases of rare and obscure local 45s, which allowed the adolescent Cleary to pursue his study of R&B in great depth, with special attention to the New Orleans sound that increasingly captivated him.

As soon as he was old enough to leave school in 1980 Cleary took off for the Crescent City. When his flight touched down a taxi took him straight to the Maple Leaf, a funky Uptown bar which then featured such New Orleans piano legends as Roosevelt Sykes and James Booker. Cleary got a job painting the club, and lived a few doors down for a time, allowing him unlimited free access to all the great New Orleans music performed within. One night when James Booker didn’t show up, the club’s manager insisted that Jon get up and play before the paying customers demanded a refund. Thrust suddenly into the spotlight Jon was ready, willing and able to play his first paying gig in New Orleans – and although he had come to town as a guitarist, this debut was also the first step of his career as a pianist.

Soon Cleary reached the existential crossroads of either devoting his life to the city’s music, or returning to England. Cleary chose New Orleans, and before long he began to land sideman gigs with the venerable likes of such New Orleans R&B legends (and his childhood heroes) as guitarists Snooks Eaglin, and Earl “Trick Bag” King, and singers Johnny Adams, and Jessie Hill. 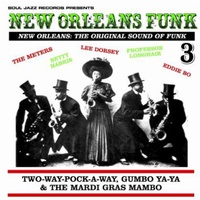 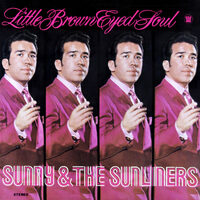 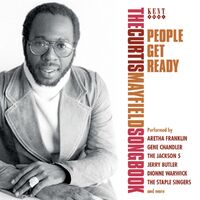