In Greek and Roman mythology Zeus, in Roman Jupiter, drew a veil of clouds around himself to hide his mischief however Jupiter’s wife, the goddess Hera, in Roman Juno, was able to peer through the clouds and reveal her husband’s true nature. Similarly the Juno spacecraft is looking beneath the clouds revealing the planet’s structure and history.

Vangelis explained, “I thought to put emphasis on the characteristics of Jupiter/Zeus and Hera/Juno that according to the Greek Theogony, had a special relationship. I felt that I should present Zeus/Jupiter only with sound, as the musical laws transform chaos into harmony, which moves everything and life itself. Unlike, for Hera / Juno, I felt the need for a voice. Angela Gheorghiu, represents in this historical depiction of the mission to the planet Jupiter, Hera / Juno, in a breathtaking way.”

Vangelis’ music is often linked to themes of science, history and exploration. He has released over 40 albums and is perhaps best known for his soundtrack work including the Academy Award-winning score for Chariots of Fire, Blade Runner, Antarctica, 1492: Conquest of Paradise and Alexander. His work includes the choral symphony Mythodea for NASA’s 2001 Mission to Mars, Rosetta, to mark the culmination of the Rosetta Mission, and The Stephen Hawking Tribute which was broadcast into space by the European space Agency (ESA) as a mark of respect and remembrance.

NASA has presented Vangelis with their Public Service Medal and the International Astronomical Union’s Minor Planet Center named the Asteroid 6354, which is located between Jupiter and Mars, ‘Vangelis’ in his honour.

“Vangelis has composed all of the music for Juno videos, documentaries, and simulations of observations […]. It is not often that an Oscar-winning (and not only) composer is inspired to write music about space. So, the Juno mission has had its public impact multiplied by the unique talent of Vangelis’ music. This libretto is a continuation of the Juno story …” noted Stamatios (aka Tom) Krimigis, Principal Investigator, Voyager 1 and 2.

Vangelis’ wish is that we shouldn’t forget that Space, Universe, Cosmos, in whichever name we call it, is our hope and future and we need to be careful not to make the same mistakes in space that we constantly made in our planet, as it is the only chance we have – our future.

This July marks the fifth anniversary of Juno’s arrival at Jupiter. The mission was originally scheduled to be completed on 31 July this year however this has now been extended by NASA until September 2025. 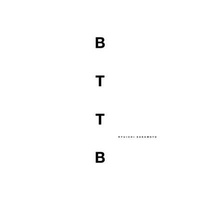 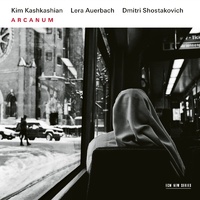 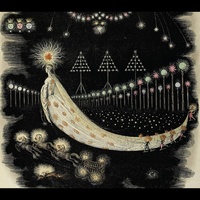 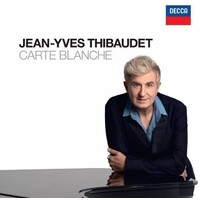