Even before his solo concerts became popular successes, Keith Jarrett was clearly getting a free hand from ECM founder Manfred Eicher, as this ambitious double album of classical compositions proves. In this compendium of eight works for all kinds of ensembles, the then-28-year old Jarrett adamantly refuses to be classified, flitting back and forth through the centuries from the baroque to contemporary dissonance, from exuberant counterpoint for brass quintet to homophonic writing for a string section. Though the content is uneven in quality, Jarrett is clearly sincere and skilled enough to exploit his European roots with only a handful of syncopated references to his jazz work.

The strongest, most moving individual pieces are the strange, gong-haunted "In the Cave, In the Light" (the probable source of the title of Jarrett's publishing company, Cavelight); "Metamorphosis," with its rich, flowing string lines, prominent solo flute, and free journeys in and out of tonality; and the Bartok-streaked String Quartet. Jarrett himself plays formal solo piano in the eclectic "Fughata" and "A Pagan Hymn," and even conducts the Stuttgart Radio Symphony strings. All of it is richly recorded in the ECM way, making four strings sound like twelve. 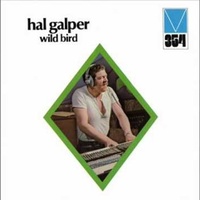 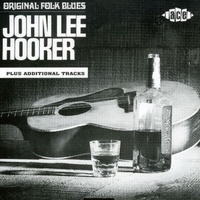