The group later recorded the songs, most of which are traditional with contemporary arrangements, with Doug Petty as the album's producer.

The Kronos Quartet is an American string quartet based in San Francisco. They have been in existence with a rotating membership of musicians for over forty years. The quartet specializes in contemporary classical music, with more than 750 works having been written for them. 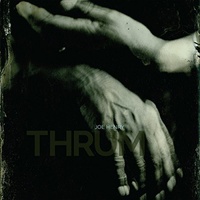