Leigh is one of Australia's leading contemporary jazz vocalists. By the end of her recent performance at the North Coast Jazz Festival, several people could be seen in the audience with tears in their eyes. Leigh’s singing is both masterful and passionate. Her repertoire, including many of her own compositions, is always musically and lyrically profound, and the transparency and honesty of her communication ranges from engaging to devastating.

She currently holds the position as head of vocal studies at Southern Cross University, Lismore Australia, where her expertise in vocal science and music has gained her an international reputation. 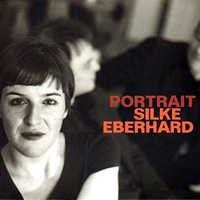