He had a remarkable knack for being in the right place at the right time. He performed with many of the most illustrious young players of the 1950s - including John Coltrane - while working as a pianist for Prestige Records, was hired at a day's notice to become Billie Holiday's accompanist for the last two years of her life, and played on the first recording made by the German label ECM.

When he played on the conceptually radical saxophonist Anthony Braxton's remarkable 1987 tribute to Thelonious Monk's composing, Waldron was the direct opposite of Braxton's heated, lava-flow delivery. His solos exhibited coherence and purpose, for all their frequent taciturnity, prodding right-hand figures struck as firmly as if he were knocking in nails, stubbornly Monkish doodlings on brief motifs turning into the bumpy block-chord playing that was his signature sound. 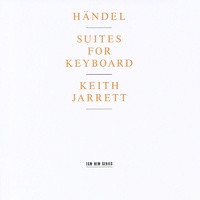 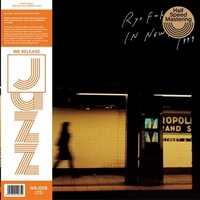