The liner notes implicitly state that no other jug band surpassed the Memphis Jug Band in breadth and scope. They played all styles -- blues, rags, and pop -- and performed them better than their competitors. Since few listeners or reviewers are experts on jug bands, there is little use in arguing the point. All one need do is place The Best of the Memphis Jug Band in the disc player and listen.

There are classics like "Cocaine Habit Blues" ("Hey, hey honey take a whiff on me") and the Jimmie Rodgers hit "He's in the Jailhouse Now." Utilizing banjo, guitar, harmonic, a jug, and a kazoo, Will Shade and a number of cohorts stick to a relaxed groove on catchy pieces like "She Stays Out All Night Long" and the bluesy "Meningitis Blues." Deadheads will also recognize old favorites like "On the Road Again" and "Stealin' Stealin'," leftover from the Grateful Dead's jug band days. The Memphis Jug Band plays with a tranquil surety, perfectly in sync with one another on songs like "State of Tennessee Blues."

A helpful essay by Don Kent and Bengt Olsson reviews the history of the band, while the song notes list the individual players on each track (a non-existent piece of knowledge on many early recording sessions). The recording quality is also good. The Best of the Memphis Jug Band offers 70 minutes of first-rate traditional music and is a fine introduction to the band. It's also a necessary addition to the music library of anyone who appreciates old-time music. 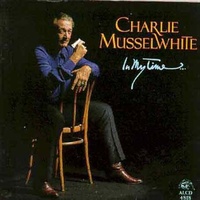 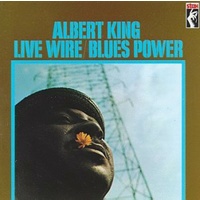 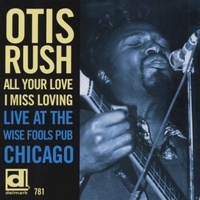