The double live album Dark Magus was recorded on March 30, 1974, at Carnegie Hall in New York City.Dark Magus was released after Davis' 1975 retirement. After releasing the live recordings Agharta (1975) and Pangaea (1976), Dark Magus was originally only released in Japan. 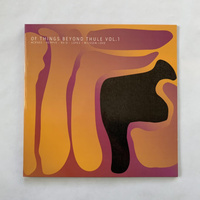