Milt Hinton - The Judge at his Best

The great bassist Milt Hinton recorded fairly frequently for the Chiaroscuro label during 1973-1979 and 1989-1995. Shortly after his death in late 2000, this sampling of his Chiaroscuro work was compiled, featuring 17 selections from his two periods with the label plus a previously unissued solo bass performance of "Joshua." Hinton, who made an enormous number of recordings during his very productive career, is heard with many of his favorite musical friends, including Ruby Braff, Kenny Davern, Bob Wilber, Flip Phillips, Joe Venuti, and Danny Barker. Though Hinton is mostly in the forefront, many other musicians have their spots with the music, ranging from Dixieland-flavored to small-group swing and boppish moments. Among the highlights are the humorous "Milt's Rap," "Old Man Time," "Shine" (with Joe Venuti), "Rosetta" (with both Jay McShann and Ralph Sutton on pianos), and "Jumping at the Woodside" (featuring the hard-swinging Flip Phillips). Hampton Hawes - Live at the Jazz Showcase in Chica 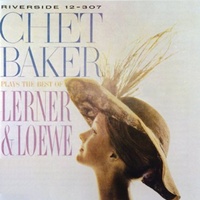 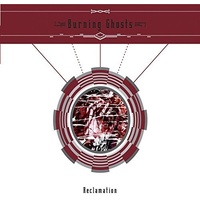