Musician and advocate Bob Geldof examines the life and work of one of the 20th century’s greatest poets, William Butler Yeats. A Fanatic Heart is the extraordinary story of revolution, nation-birth, mythology and disillusion and how one poetic genius dreamed and sang an entire country into being from the ravages of poverty and famine and into the raw dawn of a modern state.

Over two hours of additional commentaries and readings by dozens of celebrities
Two new songs based on Yeats’ poems by:
Bono (Mad as the Mist and Snow) and
Elvis Costello (A Drunken Man’s Praise of Sobriety)
Yeats Remembered soundtrack by Pete Briquette [30 mins]
73 poetry readings and 23 discussion pieces 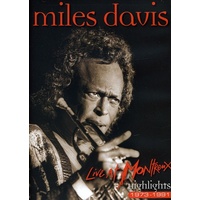