T BONE BURNETT, Robert Redford and Jack White offer up this extraordinary documentary about how America learned to make audio recordings. In the 1920s, music scouts were using a raw, but ground-breaking, technology to capture America's voices, including the poor folk working in the cotton fields with their soulful gospel and blues music. This is a great look back with T Bone and Jack using a 1920s device to pay tribute to a slew of early recording artists. 3 episodes on 2 DVDs. 2017/color/5 hrs., 10 min/TV-14/widescreen. 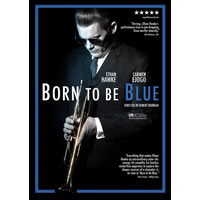 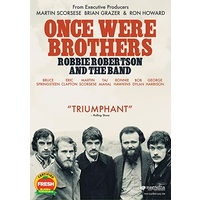