Satchmo. There are few people in this country, and around the world, who will not recognize the name. Louis Armstrong embodied 20th century American culture. No other performer of his era had such a profound effect as a singer as well as an instrumentalist. With over a dozen of his classic film performances, numerous television and concert performance as well as never before seen home movies and nightclub footage from 1935, this is te most comprehensive look at this American icon. 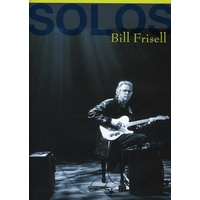 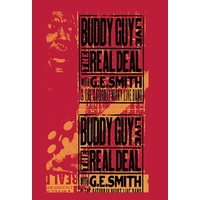