When he released Bitches Brew in 1970, Miles Davis opened up a new angle to jazz which stirred up emotions like no other record before.

Some critics accused Davis of selling out, while the public bought it like crazy. This DVD shows the songs performed live at the 1970 Isle of Wight Festival. With improvisation playing a big role in the performance, the band (Jack DeJohnette, Chick Corea, Keith Jarrett, Gary Bartz and Dave Holland) had to be “on”, yet ready to change on the fly. Directed by award-winning producer Murray Lerner, Miles Electric sits down with several of the performers who played with Miles, interspersed with his 1970 Isle of Wight performance, as well as artists such as Carlos Santana and Joni Mitchell, who describe the impact Miles Davis had on music. 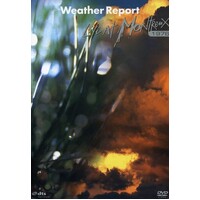 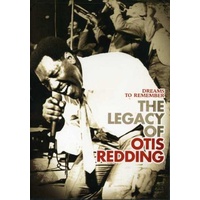