motion picture DVD - My Father and The Man In Black

My Father and the Man in Black is the ONLY inside look at 'bad boy' Johnny Cash-as seen through the eyes of his longtime manager, Saul Holiff - the man who put Johnny together with June. Following his father's suicide, director Jonathan Holiff discovers hundreds of letters and audio diaries - including secretly recorded phone calls with Johnny Cash during his crazed pill-fueled 1960s jags, triumphs at Folsom and San Quentin, wedding to June Carter, and his conversion in the early 1970s to old-time religion. These artifacts tell the story about how Holiff and Cash collaborated to create a superstar, while each struggled with personal demons; a fascinating behind-the-scenes view of the complex relationship between an icon of 20th century music and his long-suffering manager. Mixing found footage, creative re-enactments and poignant voice-over narration, it is also a catharsis for it's maker, and engrossing journalism to boot. 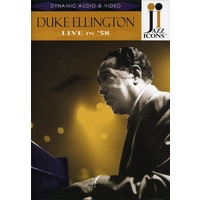 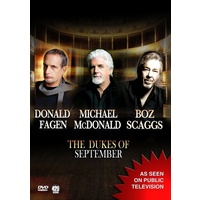 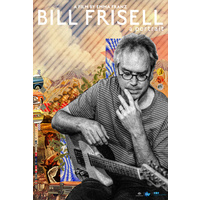 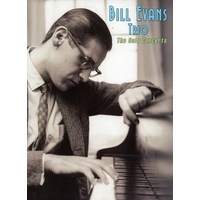