Motown Chartbusters were originally released in the UK in the 1960's and 70's as a relatively cheap way of getting lots of Tamla Motown tracks onto your record player. Each reissue in the set has the original artwork and tracklisting. Great stuff. 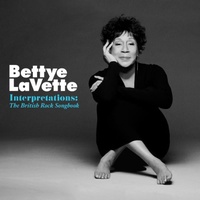