Motown: The Complete #1's includes Motown's biggest hits in one special package featuring classic songs that were #1 on multiple charts in the U.S. and around the world. Artists include Smokey Robinson & the Miracles, Stevie Wonder, the Supremes, the Temptations, the Jackson 5, the Commodores, Gladys Knight & the Pips, the Four Tops, Boyz II Men, and many more.

Housed in a replica of the original Hitsville Motown building, the box also includes a 100-page photo book with an introduction by Smokey Robinson, who was responsible for 20 Motown #1's, plus rare and classic images and detailed annotations. Updated for Motown's 60th in 2019, the set also includes 12 bonus tracks - the songs whose cover versions were #1, from Martha & the Vandellas' "Dancing in the Street" (#1 for David Bowie and Mick Jagger) to Stevie Wonder's original "Pastime Paradise" (adopted as Coolio feat. L.V.'s "Gangsta's Paradise,") Disc 11 is a newly curated bonus disc featuring updated No. 1's and bonus tracks. 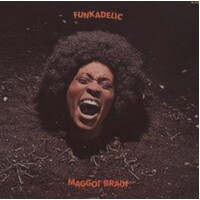 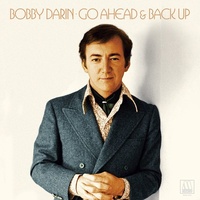