"Battle Pieces sprouted from a 2014 commission for Anthony Braxton's Tri-Centric Music Festival. Given free reigh to work with new ideas, Wooley picked three improvisers who embodied grace and power within the jazz world, but also displayed a profound desire to question and to push their own abilities without fear: Ingrid Laubrock on saxophones, Sylvie Couvoisier on piano, and Matt Moran on vibraphone.

The music written for Battle Pieces was the first within a system Wooley calls "social music" (of which the new quartet knknighgh and the upcoming Deeply Discounted series are a continuance). Each piece is constructed for a single soloist, who improvises with no score. The remaining members of the group perform an ever changing kaleidoscope of short and long pieces without verbal recourse with each other or the soloist. The result is four improvisers constantly on the knife's edge and creating sometimes gorgeous and sometimes uncomfortable new pathways through music that is never the same twice. Different than freely improvising, this structure — now each player freely chooses from over 75 distinct compositions to combine with each other under the soloist — forces these great improvisers to confront new ways of making music away and expands their personal musical language.

After a group of concerts in Europe and the US, Battle Pieces has released Battle Pieces 4, their third (figure that) disc of new concepts. From a live concert at Brooklyn's Roulette Intermedium space, the group is shuffling new ideas in with some recognizable (barely) from the first two discs."-Nate Wooley 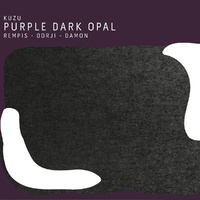 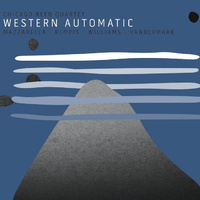