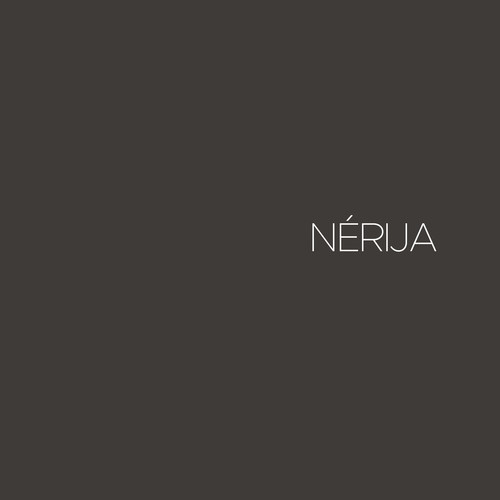 After the release of their self titled EP in 2016, their eclectic repertoire has appealed to not only the UK jazz scene but also given them a presence within rap and pop-focused festivals. Together they have toured across Europe and the UK in addition to performing alongside top UK jazz musicians such as Nathaniel Facey of Empirical, pianist Zoe Rahman, and supporting Jazz Jamaica at the renowned Ronnie Scott's Jazz Club. Nérija's most recent acclaimed performances include, Manchester Jazz Festival 2017, EFG London Jazz Festival 2016 (Cadogan Hall, support for Terri Lynne -- Carrington Trio), A Love Supreme Festival 2015 and a support slot for Ernest Ranglin at the Barbican Centre. 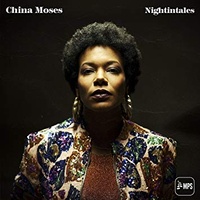 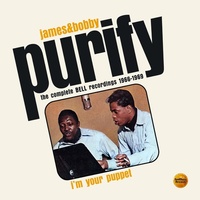 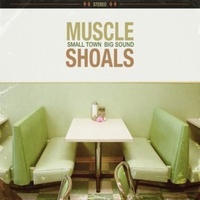