This is the ultimate Otis Redding story, told through every 45 the King of Soul cut during his legendary reign at Stax Records. The sound that influenced the Beatles and the Stones. The songs that later became defining hits for Aretha and the Black Crowes. The grooves sampled by Public Enemy and Jay-Z and Kanye. Every single, A-side and B, is pictured full-size and heard in it's original, booming mono mix. This is your chance to see and hear Otis Redding the way he first ripped through transistor radios, jukeboxes and portable record players on his way to changing Rock and Soul forever. 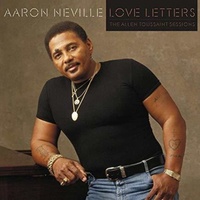