In a world where mass hysteria, fake news, corrupt politicians, layoffs, and medical related bankruptcies have become the norm this album seeks to offer a way to get one's head above the noise and dance their way toward a positive outlook. Calling out the pitfalls and addictions of the common modern person this album points out the Anti-socialness of social media that is exponentially dividing the American public, as well as the ignorance and blindness of Big Pharma, Big Farming, and the lobbyists who peddle sickness and remedies like they're doing us a favor.

With enough sugar the Kool Aid always tastes good but it will inevitably lead to Type-Two diabetes and possibly an early demise if left unchecked. Medicaid Fraud Dogg sniffs out the truth behind the political/corporate nonsense and let's us know there is a way out and we can dance our way to the door. 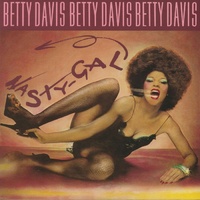 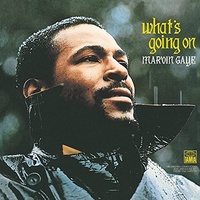