This 1958 session by members of two distinct editions of Count Basie's band is actually a follow-up to a similar reunion, For Basie, recorded earlier the same year. With tenor saxophonist Paul Quinichette as the leader and trumpeters Shad Collins and Buck Clayton in the front line, Jack Washington was lured out of semi-retirement to play baritone sax, though he obviously was having some problems with the instruments, due to the fact he had played alto sax almost exclusively around the time this recording was made. Nat Pierce fills Count Basie's economical role on piano, and the rest of the rhythm section includes rhythm guitarist Freddie Green (who served 50 years with the Basie organization), bassist Eddie Jones, and drummer Jo Jones. The five selections all date from Basie's repertoire circa 1937-1940, and other than Washington's numerous reed squeaks, the playing is first-rate. While this session isn't meant to substitute for the original recordings by Count Basie, the consistently swinging performances make this meeting of mostly Basie alumni worth purchasing. 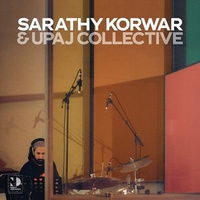 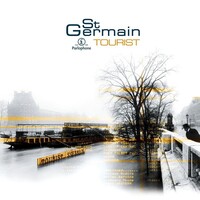