In the mid-50s Phil Woods and Gene Quill had been playing together under the euphonious designation of Phil & Quill. Although pairings of this kind became commonplace on LPs in those years, in their case the outstanding quality of the solos and the attractive writing always kept things cooking. While both altoists had assimilated Birds message and shared stylistic origins, the kicks came in their approaches as soloists, with Woods tossing off long and nimble passages, while Quill rapped out bursts of melody, building climactic patterns out of these biting fragments and explosive phrases. The contrast worked, time and time again. 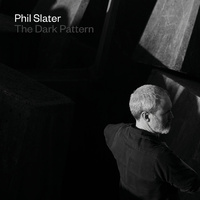