Reese Wynans is best known as keyboard legend and member of Stevie Ray Vaughan & Double Trouble. Reese was in that iconic band from 1985 until Vaughan's tragic death in 1990. He is releasing his first solo album in his 50-year career, Sweet Release - produced by Joe Bonamassa. 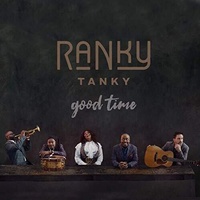 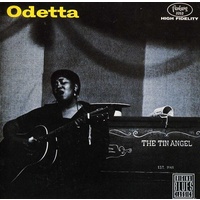