This CD features the leader recording premieres of trumpeter Richard Williams and reedman Leo Wright, whose emergence created quite a stir on the late Fifties jazz scene.

Both played on each others debuts. Williams, whose power, range and ideas had impressed hugely with the Oliver Nelson and Gigi Gryce groups, made his expected appearance as leader with New Horn in Town, while Wright, whose direct, exciting alto and flute were showcased when he joined Dizzy Gillespies quintet in 1959, debuted with Blues Shout. Both were made in 1960 and fulfilled expectations of two rising young talents.

In these quintet sessions Williams displays his capacity for explosive and inventive playing, with the scope, sweep, conception, technique and the versatility of an assured young lion. Wrights excellence is also self-evident, regardless of instrument; his style is straight-ahead, warm and emotional, uncluttered and flowing. To complete the success of these debut sessions, both rhythm sections provide vigorous, swinging support, with pianists Richard Wyands and Junior Mance adding further solo voices idiomatically on the button. 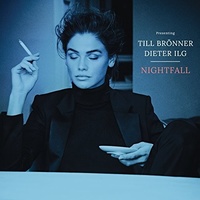 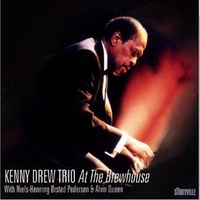