On their star-studded, chart-topping Black Radio albums, Robert Glasper Experiment laid out a new paradigm for creative music, reaching beyond entrenched genre boundaries to create a singular vision that draws from all reaches of contemporary black music and beyond. 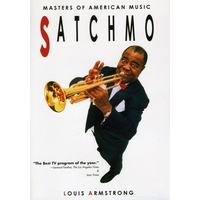