From the vaults of the Gallagher estate’s tape archive comes this collection of rare and unreleased recordings of the legendary singer/guitarist playing his favourite blues material. Ranging from never heard before tracks to special guest sessions with legendary blues artists (Muddy Waters / Albert King) and lost radio sessions, this album uncovers Rory Gallagher’s love of the blues throughout his solo career from 1971 right through to 1994.

The trailblazing Irish musician’s love of the blues also rubbed off on his contemporaries. Eric Clapton described him as “The man who got me back into the blues”, while Bob Geldof has said: “It’s not too much to say that what like Hendrix did for the electric blues, Rory did in an Irish context. You know Hendrix was the great originator, he sought of did field hollers for the space age you know. But Rory absolutely injected some Irish thing into it.” 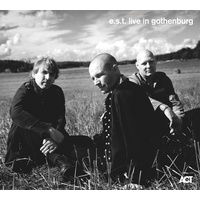 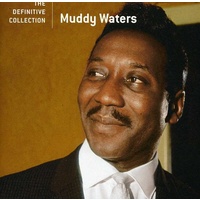