As one-third of Yellow Magic Orchestra and an Academy Award-winning composer for his work on the soundtrack for The Last Emperor, synth pop innovator Ryuichi Sakamoto is among the most groundbreaking artists to have emerged since the late 70s.

A musician's musician, Ryuichi Sakamoto has created intriguing musical unions with artists such as David Sylvian, Iggy Pop, Tony Williams, Bootsy Collins, Jacques Morelenbaum and many others. Async is Ryuichi Sakamoto's first studio album in eight years. This is his most personal release as it follows a long fight against cancer from which Ryuichi Sakamoto emerged with a renewed and passionate creative energy. "What kind of "sounds/music" do I want to listen to?" async is the answer to this question Ryuichi has asked himself for the past several years.

This is the album he is the most proud of which synthesizes all of his musical and sound interests. This is a journey through analog synth, the sounds of things and of places, an imaginary soundtrack to an Andrei Tarkovsky film and many others musical surprises. 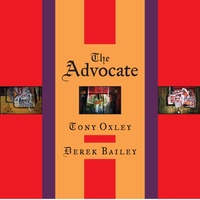 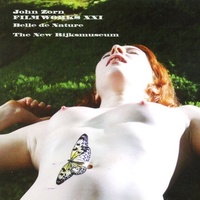 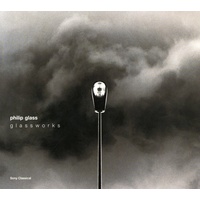