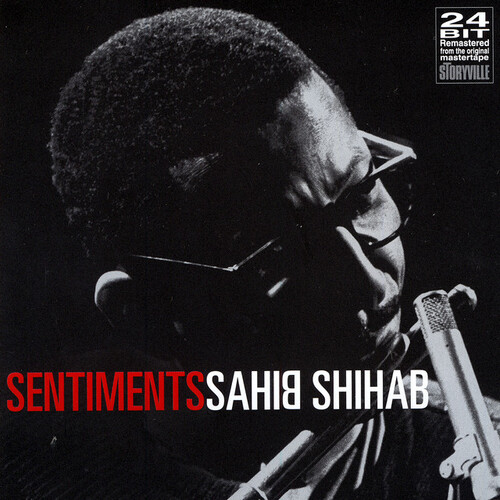 Like many Americans who opt to live and work in Europe, the recorded legacy of multi-reed player Sahib Shihab tends to be overlooked by fans in his native land. Sentiments pairs recordings he made for two separate albums between 1965 and 1971. On the 1971 session, he's accompanied by fellow expatriate Kenny Drew, bassist Niels-Henning Ørsted Pedersen, and drummer Jimmy Hopps. Most of the compositions are by the leader, starting with the exotic blend of hard bop and African rhythm, featuring Shihab's dancing soprano sax and Pedersen's bass solo. Drew switches to organ and Pedersen makes a relatively rare appearance on electric bass on the funky "Sentiments." The leader switches to baritone sax for Drew's exuberant ballad "Extase."

The 1965 sessions feature Shihab as a guest with the Danish Radio Jazz Group, playing six of his originals. "Di-Da" is a catchy hard bop tune in which one note is repeatedly echoed by members of the group, though the pattern disappears as he launches his powerful baritone sax. The moody "Tenth Lament" and the perky "Harvey's Tune" are also highlights, with Shihab switching to flute for the latter piece. The supporting cast has a number of top European musicians, including Niels Pedersen, pianist Bent Axen, trumpeters Palle Mikkelborg and Allan Botschinsky, and drummer Alex Riel. 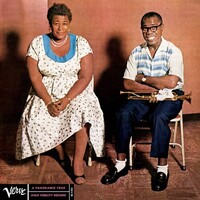