Here's some more bossa nova from Stan Getz when the bloom was still on the first Brazilian boom. This time, however, on his third such album, Getz relies mostly upon native Brazilians for his backing. Thus, the soft-focused grooves are considerably more attuned to what was actually coming out of Brazil at the time. Two bona fide giants, Antonio Carlos Jobim and Luiz Bonfá (who gets co-billing), provide the guitars and all of the material, and Maria Toledo contributes an occasional throaty vocal.

Getz injects more high-wailing passages into his intuitive affinity for the groove, even going for some fast bop on "Un Abraco No Getz," and Bonfá takes adept care of the guitar solos against Jobim's rock-steady rhythm. Clearly Jobim's songwriting contributions -- "So Danco Samba," "How Insensitive," and "O Morro Nao Tem Vez" -- would have the longest shelf life, and though the album didn't sell as well as its two predecessors, it certainly helped break these tunes into the permanent jazz repertoire. Avid bossa nova fans will certainly treasure this album for the lesser-known Bonfá tunes. 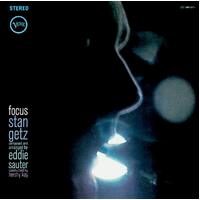 Joe Farrell - Upon This Rock 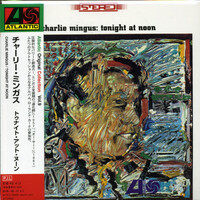