An overlooked gem of an album by tenor sax man Stanley Turrentine with vibraphonist Milt Jackson recorded for Creed Taylor's label CTI in 1972. 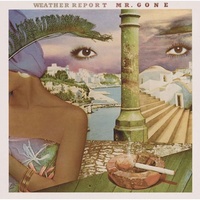