"A lost step is the start of a new path, as suggested implicitly in the French language, where a step and the negative are written and pronounced in the same way: "pas." In other words: loss is not (only) disorientation, but the chance to find a new way, to establish a new point of view. This is why my homage to Luigi Gaggero may be considered the start of a suite for cimbalom, an instrument dear to me and used various times in my works, or, duly accompanied, one of the future movements of my work in progress, Gramigna, a concerto for cimbalon and ensemble, a first version of which, in four movements, has already been presented to the public." 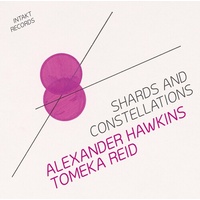