Steve Tyrell - Back to Bacharach

Steve Tyrell says... "I have been asked many times 'where did you go to college?' and I always answer with the same response: 'I'm a graduate of Bacharach University!' To celebrate the tenth anniversary of this album, Steve went back into the vault and polished seven lost gems recorded during the Bacharach sessions. Among them, his version of "That's What Friends Are For", a song he has long regretted not including on the original album.

His tribute to the songs of Burt Bacharach and Hal David now extends to additional collaborations with Carole Bayer-Sager, Mack David, and Bob Hilliard. By his own admission, this is one of Tyrell's most personal albums with songs that have shaped him as much as they have shaped modern American Songbook. 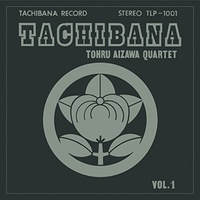 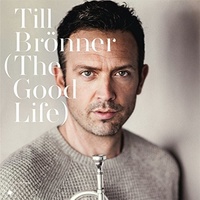