On March 11th, 2020, hours before the United States came to a grinding halt due to the pandemic, The Brothers gathered at Madison Square Garden to celebrate the 50th anniversary of The Allman Brothers Band. The concert would prove to be the last public outing for many attendees-as well as the musicians onstage-for over a year. This only added to the mysticism of the event that closed the book on half a century of musical tradition. Featuring performances by original ABB drummer Jaimoe alongside extended Allman family members Duane Trucks, Derek Trucks, Warren Haynes, Oteil Burbridge, and Marc Quinones, The Brothers also sees special appearances by original pre-ABB project Second Coming keyboardist Reese Wynans as well as Chuck Leavell, who played with the band from 1972 to 1976. 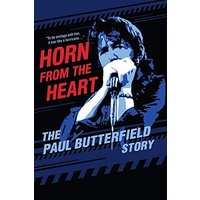 motion picture DVD - Horn from the Heart: The Paul 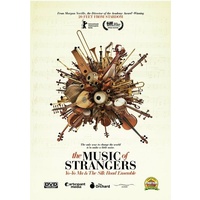