The Temptations - All the Time

2018 release from the legendary soul outfit.

Named as Billboard magazine's "#1 R&B Artist of All Time," The Temptations are back with their strongest group lineup in 20 years, led by founding member Otis Williams. Featuring their first new recordings in nine years, consisting of 10 tracks, seven of which are organic, high-caliber covers by Sam Smith, Bruno Mars, John Mayer, Maxwell, Ed Sheeran, Michael Jackson and The Weeknd. Additionally, it comes complete with three new, original tracks. The Isley Brothers - The Heat is On 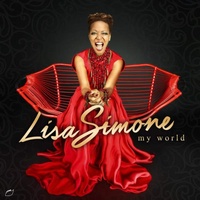