Most of Ace and Kent's releases from the Motown catalogue have been 60s-oriented, but a little over a year ago they issued a 2CD collection by one of the company's most prominent 70s acts.

This collection of three complete albums (all hitherto unissued on CD) plus bonus tracks by the Mk I line-up of The Undisputed Truth was warmly received, and has proven to be one of the most popular of our Motown releases so far. We were immediately asked if we had any plans to issue the repertoire of the Mk II line-up, consisting of two albums which had also evaded CD issue.

These albums offer a slightly more 'spaced out' side of the Truth, still under the guidance of their mentor and star Motown producer Norman Whitfield. At the time of release, they were somewhat submerged in the first wave of disco, but are now regarded as pristine examples of psychedelic soul. The hit singles 'U. F. Os', 'Higher Than High' and a rebuilt version of their earlier hit, 'Help Yourself', are among the many highlights across the two albums.

Mastered from fresh transfers of the original album production masters, with the usual high-quality image-filled booklet - featuring a sleevenote based on a recent interview with Vee McDonald from the Mk II group - it's another Ace Motown set that no collector of 'The Sound Of Young America' should pass up the opportunity to purchase 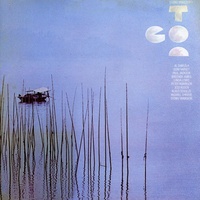 War - The World Is A Ghetto: 40th Anniversary Expa 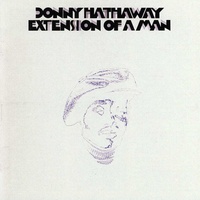 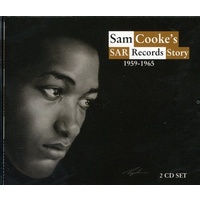