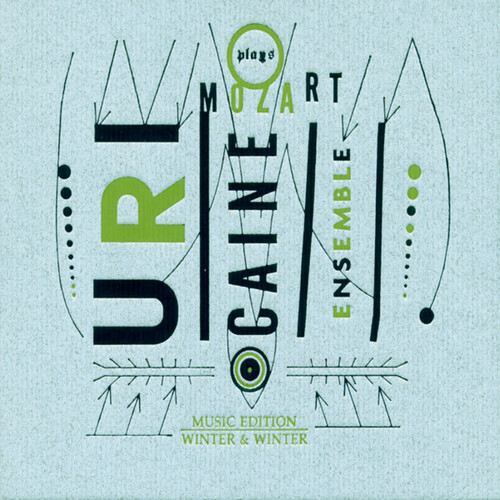 Signal to Noise: "Every twist and stylistic detour Caine builds into the music is executed with exceptional elegance and flair; it's one of his most fully realized ensemble performances on record." March 2007

All About Jazz.com: "Arranged around three solo piano sonatas that act as bookends and an intermission of sorts, the album unfolds gradually, moving eclectically from mood to mood." February 2007

Thewholenote.com: "These loving transformations should impress open-minded listeners of any gerne." March 2007

Gramophone: "It is indeed a subversive treasure. If Caine is ultimately a graffiti artist, scribbling devil's horns and tail on the faces of the sacred cows of classical music, then he's the Banksy of his art form. New perspectives indeed." February 2007