Reissued together as a set in their entirety and original format here for the first time, The Complete Cuban Jam Sessions albums encapsulate a stylistic and historic panorama of Cuban music, from big band son montuno to Afro-Cuban rumba, mambo, cha-cha-cha and country acoustic guajira music. At the same time, they attest to Cuba's long relationship with popular American music and jazz. 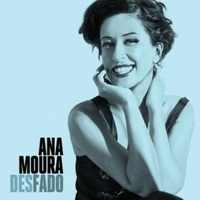