With his 2010 World Cup performance before a billion people in Johannesburg, South Africa, Vieux Farka Toure has become one of the most celebrated African guitarists in history. Vieux takes a dramatic next step with his new record, THE SECRET, produced by Soulive's Eric Krasno and featuring collaborations with guitar greats, Derek Trucks (Allman Brothers Band) & John Scofield as well as an inspired vocal contribution from Dave Matthews. 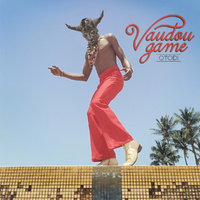 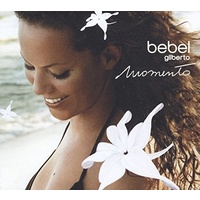 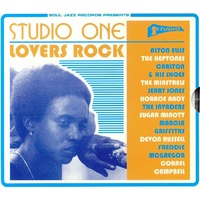 Brazil Usa 70 - Brazilian Music in the USA. In the