Between 1966 and 1968, soul great Wilson Pickett recorded no less than 17 songs written by a young, up-and-coming singer/songwriter with whom he had much in common stylistically. Bobby Womack's own time as a regular hit-maker was still a few years off and it was largely the popularity of Pickett's versions of several of his songs which set him on his way to soul superstardom.

For years both Pickett and Womack fans have been hoping for a collection which brings together all of their collaborations. Finally, such a collection has arrived.

As well as the 17 Womack compositions, by way of a bonus it includes Pickett's version of Womack's mentor Sam Cooke's classic 'Bring It On Home To Me' and both sides of Womack's own lone Atlantic 45, recorded during the same period as these tracks. Recorded in Memphis and Muscle Shoals with the leading studio musicians of the day - including Womack on guitar and backing vocals on many of the tracks - Wilson Pickett Sings Bobby Womack is in many ways the great lost Pickett album, and one which stacks up favorably against any of his official Atlantic releases of the period.

Extensively annotated, handsomely illustrated and with a cover design that pays homage to those late '60s Atlantic albums, it's a compilation no Pickett fan can afford to be without. 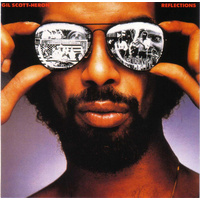 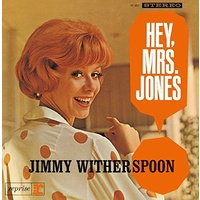