Singer-songwriter José James releases Lean On Me, a tribute album including 12 of Bill Withers' most undeniable and soulful songs produced by Blue Note president Don Was and recorded in Capitol's legendary Studio B with a dream team band: Pino Palladino (bass), Kris Bowers (keys), Brad Allen Williams (guitar) and Nate Smith (drums). Withers' nuanced perspective on romantic love rings throughout the album. José James is a vocalist best known for performing and blending modern jazz and hip-hop. James performs all over the world both as a bandleader and with other groups. 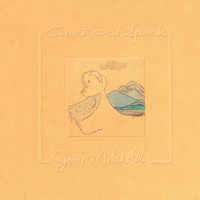 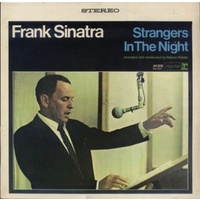 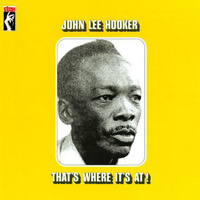 John Lee Hooker - That's Where It's At! - Vinyl LP