Still Live After 50 Years (Volume 2) from Kim Simmonds and Savoy Brown is a live recording from 2014 at the Palace Theater in Syracuse N.Y. The group's home base city.

It features guitarist and vocalist Kim Simmonds along with his long time band members Pat DeSalvo and Garnet Grimm once again playing a mix of classic band hit songs along with newer material from the recent pas Kim Simmonds and Savoy Brown are going through a revitalizing period with a recent 2017 number one Billboard blues album hit. "Still live after 50 years" (volume 2) captures the wonderful chemistry and musicianship of the band, showing them at the top of their game... fifty plus years after Simmonds and Savoy Brown's first 1966 recordings. 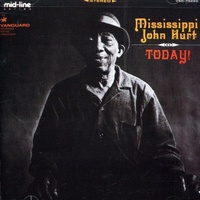