out of print in the US - one copy only.

What you get on Legendary Prestige Quintet Sessions is a 6 LP set containing the complete recordings of the Miles Davis Quintet with Red Garland, Paul Chambers, John Coltrane, and Philly Joe Jones recorded for Prestige, and remastered and repackaged according to chronology rather than release dates, from the albums Miles, Workin', Relaxin', Steamin', Miles Davis & the Modern Jazz Giants, and Cookin'.

The sixth LP contains radio and television appearances that have never been released before. The first four tracks are from The Tonight Show in 1955, with Steve Allen giving two different spoken intros that are fine to hear once, but a drag after that (and one wonders what Miles must have thought of them), and two quintet performances follow: "Max Is Making Wax (Chance It)" by Oscar Pettiford and the standard "It Never Entered My Mind." The six cuts are from different live shows, from radio broadcasts of live gigs at the Blue Note in Philadelphia in 1956 and the Café Bohemia in New York in 1958. There are two performances of "Walkin," one each of "Four," "Bye Bye Blackbird," and Dizzy Gillespie's "Two Bass Hit."

There is a booklet with a solid essay by Bob Blumenthal and it's full of groovy black-and-white photos. Miles freaks -- and trumpet players, perhaps -- will have to have this. 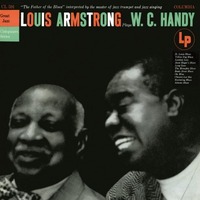 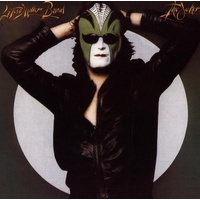 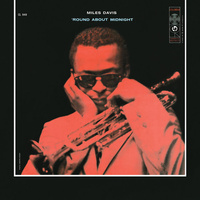