While the title track and "God Rest Ye Merry Gentlemen" were newer recordings, the majority of the album was originally released in 1960 as The Magic Of Christmas. This was Cole's only full album of Christmas songs, although he had recorded several holiday singles earlier in his career. One of these, "The Christmas Song", originally recorded in 1946, was re-recorded for the 1961 album The Nat King Cole Story. In 1963 The Magic of Christmas was reissued under the title The Christmas Song, with that recording added to the track list in place of "God Rest Ye Merry Gentlemen", and with new cover art. It is the best-selling Christmas album released in the 1960s, and was certified by the RIAA for shipments of 6 million copies in the U.S. 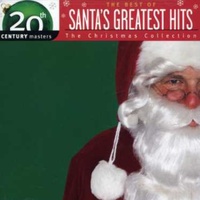